skip to main | skip to sidebar

Alfred Lehmberg: Suck It Up

Suck It Up, Alfred Lehmberg of An Alien View blog.
Posted by Regan Lee at 4:44 PM No comments: Links to this post

Greater Than “Hogzilla” - Indulgence and Decadence

This story just gets sadder. I do not share the wowness reaction many have about this eleven year old kid -- yes, kid -- who shot a boar. There’s nothing good, amazing or wonderful about it.

This kid -- who killed his first deer when he was five -- is proud, as are mama and papa are, of his kill. He chased the 1,051 pound boar, named ‘Monster Pig,” on a “canned hunt” reserve, which in itself is tragic. After three hours of chasing the boar, wounding it several times (torturing) -- he shot it eight times with a .50 caliber revolver -- the kid finally kills it.

"It feels really good," Jamison said in a telephone interview with The Associated Press. "It's a good accomplishment. I probably won't ever kill anything else that big."

“Through it all, there was the fear that the animal would turn and charge them, as wild boars have a reputation for doing.”

Only poetic justice if it had.

His father said that, just to be extra safe, he and the guides had high-powered rifles aimed and ready to fire in case the beast, with 5-inch tusks, decided to charge.

With the animal finally dead in a creek bed on the 2,500-acre Lost Creek Plantation, a commercial hunting preserve in Delta, trees had to be cut down and a back hoe brought in to bring Jamison's prize out of the woods.

So after chasing an animal on a canned hunt reserve for three hours, shooting it eight times before finally killing it, they cut down trees and bring in a back hoe just to drag the body out of there to commemorate their “accomplishment.”

Anything that huge that’s managed to survive should have been left alone. The meat isn’t useful; it’s too big and old to eat, one would think, but apparently not, for the father plans on making sausages from the meat.

And finally, we’re left with the jarring juxtaposition of where he attends school: The Christian Heritage Academy. Maybe he goes to Jesus Camp in the summer.

They're trying. You can scream "tin foil hat" all you want, but what'll you do when your employer demands you get chipped?

Airport employees might get chipped
Posted by Regan Lee at 12:18 PM No comments: Links to this post 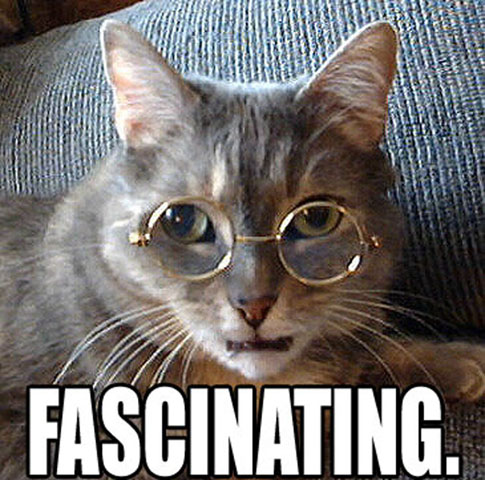 R. Lee, writer, artist and all around maven of eclectic things

Search For News and Blogs 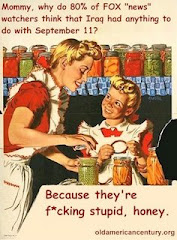 LATEST WEIRD NEWS; BROUGHT TO YOU BY MATING HEDGEHOGS Have fun, donate rice. Click on image for more

Read me on AC!

"I just want you to know that, when we talk about war, we're really talking about peace."

The Cost of a War 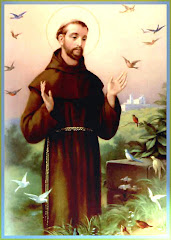 Protect Our Animal Friends From Harm

A Jumble of Interesting Realms

Clown Shoes (Of Which Some Are Obvious)